Hypervisor, The Backbone of Virtualizations 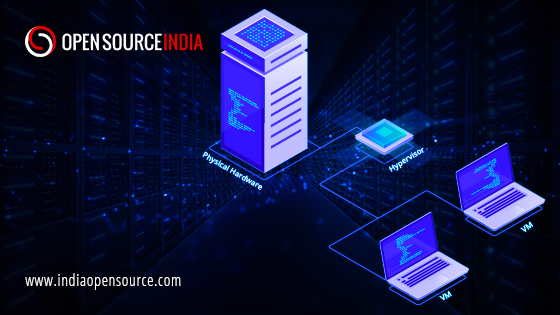 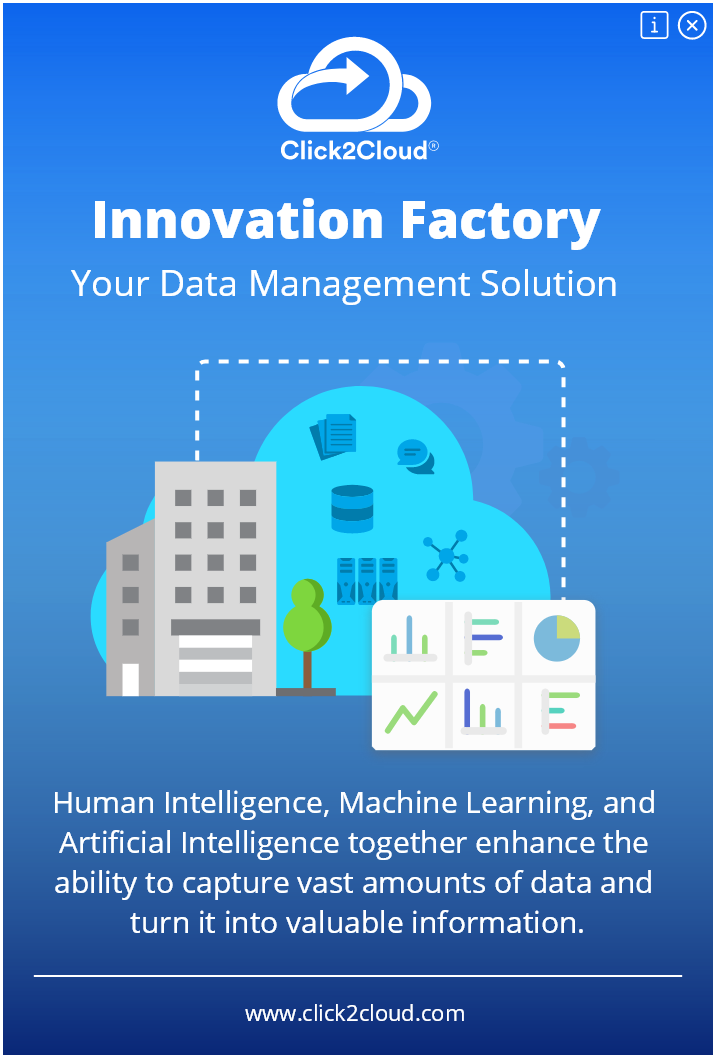 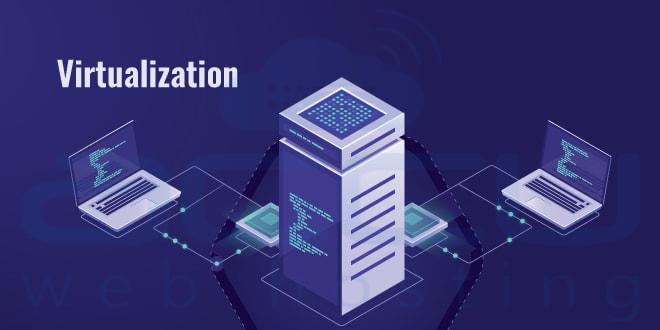 To simulate hardware functions and build a virtual computer system, virtualization needs virtualization software or Hypervisors. This makes it possible for IT companies to run different operating systems, applications, and virtual systems on a single server. Virtualization benefits the efficient processing of the computer system. Virtualization means establishing an abstract layer between the OS and the applications. It uses hardware, software, and functions as an isolated container on the physical server and operating system.

These containers perform the role of a servers.

Why are Virtual Machines Used?

What is a hypervisor? 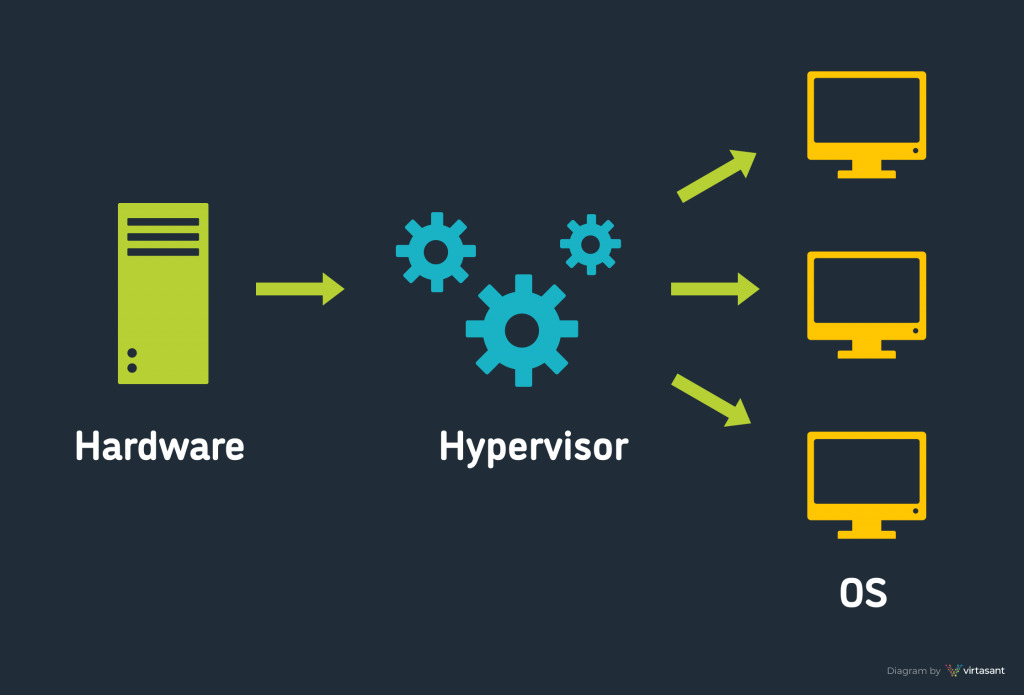 Hypervisors have 3 modules on which they work 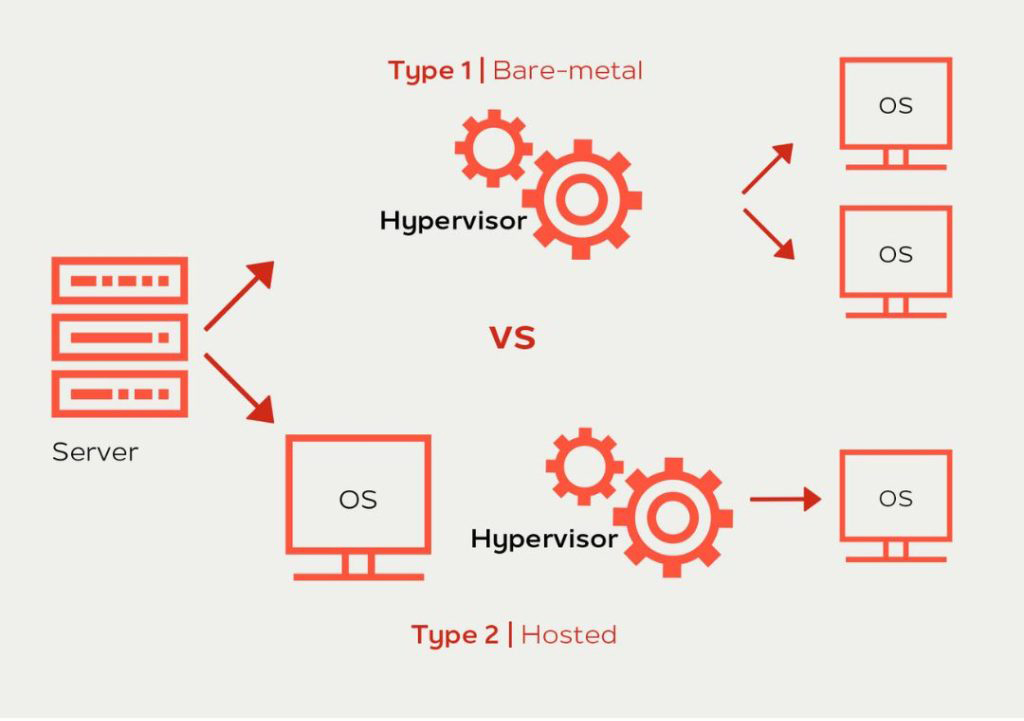 Also known as “Native Hypervisor” or “Bare Metal Hypervisor” , it can directly access the hardware resources as no other layer is available between hardware and hypervisor programs.

Because they have immediate access to the physical hardware resources, these hypervisors are incredibly effective (like CPU, Memory, Network, and Physical storage). The security is another advantage of a bare-metal hypervisor as it does not rely on any third-party resource or Operating System. These hypervisors need dedicated physical machines to manage hardware resources and control different virtual machines.

Users can run a virtual machine while running the host machine. The installation is quick and easy.

Having no direct access to the hardware, the hypervisor needs to ask the operating system for a hardware call, the process lags the performance of these hypervisors as compared to the Type 1 hypervisors. Microsoft Virtual PC, Oracle Virtual Box, VMware Workstation, Oracle Solaris Zones, VMware Fusion, Oracle VM Server for x86 are some popular Type 2 hypervisors.

Which Hypervisor should you go for?

A bare-metal hypervisor gives better efficiency while hosted hypervisors are easy to set up. Both hypervisors have their own benefits and limitations but you should go for one according to your needs. It also depends on the size of the company, the criticality of operations, IT infrastructure, the skills of your employees, and the budget for premium features of hypervisors.

AgStack Project to Open-Source the Co...

The Linux Foundation , a global non-profit organization has announced ..

The Center of Quantum Networking unve...

Amazon announced the establishment of a research center for quantum ne..

Rohit Prasad, Amazon’s head scientist for Alexa revealed on the .. 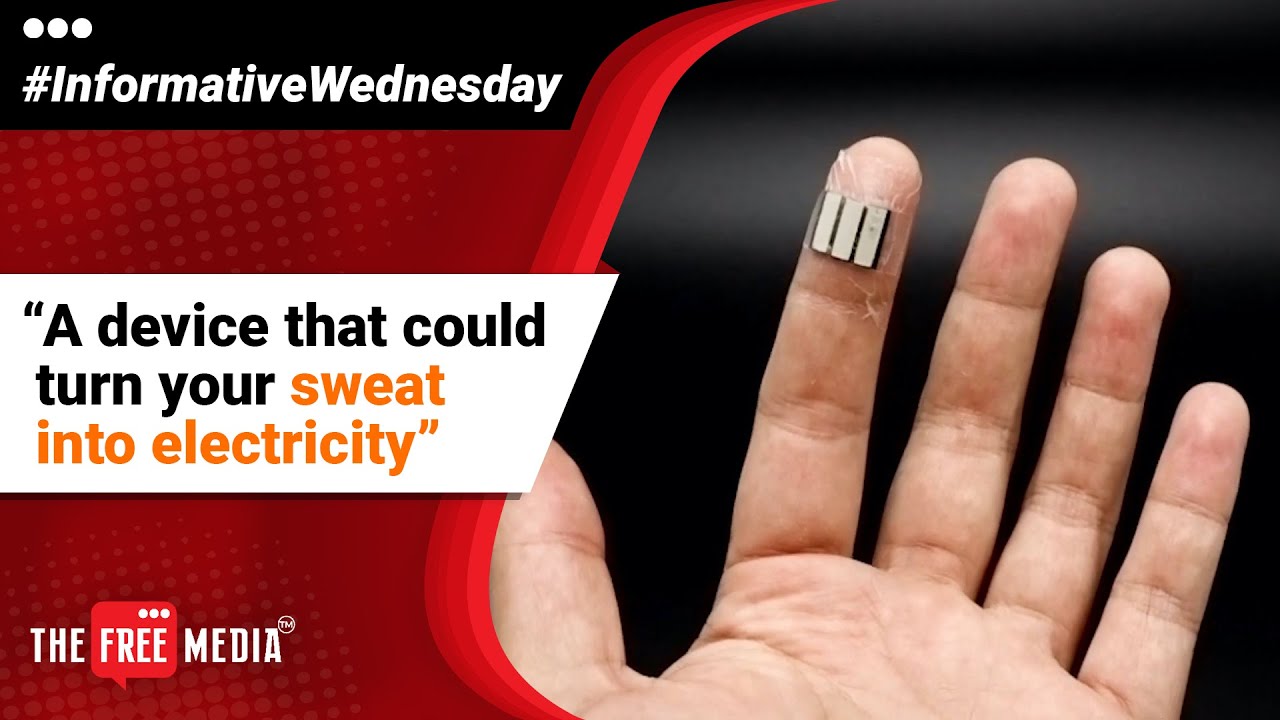 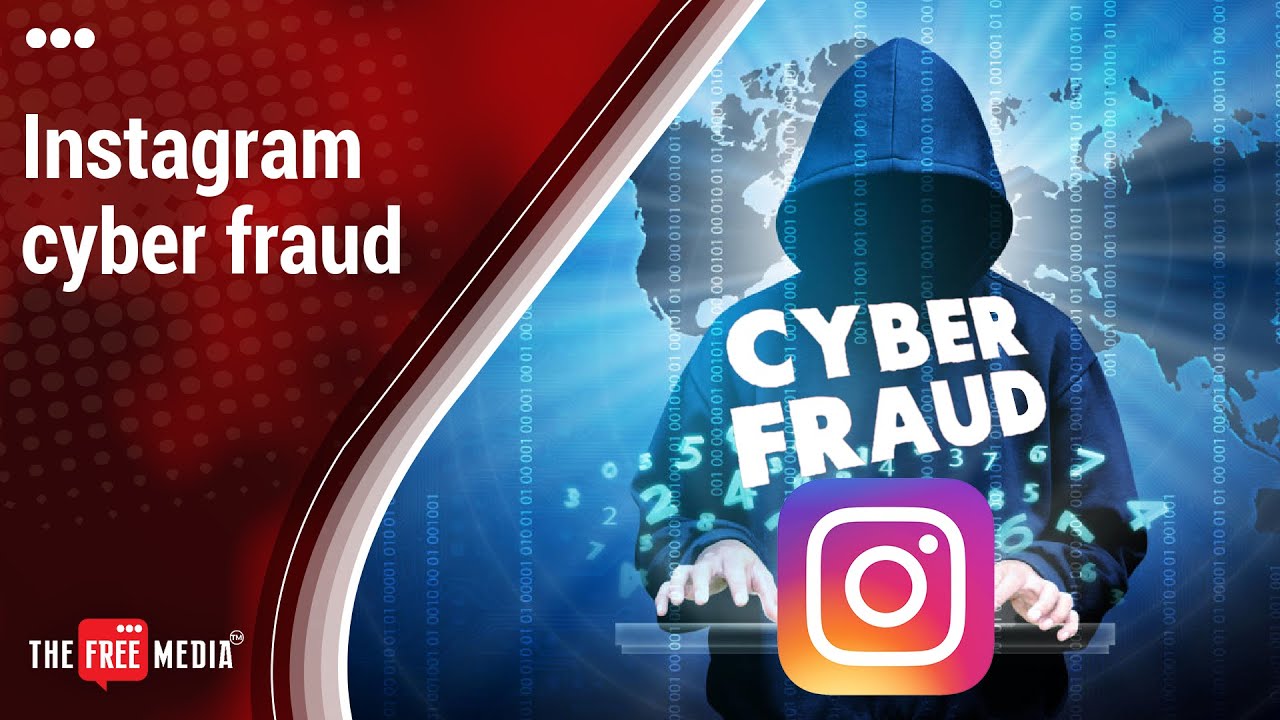 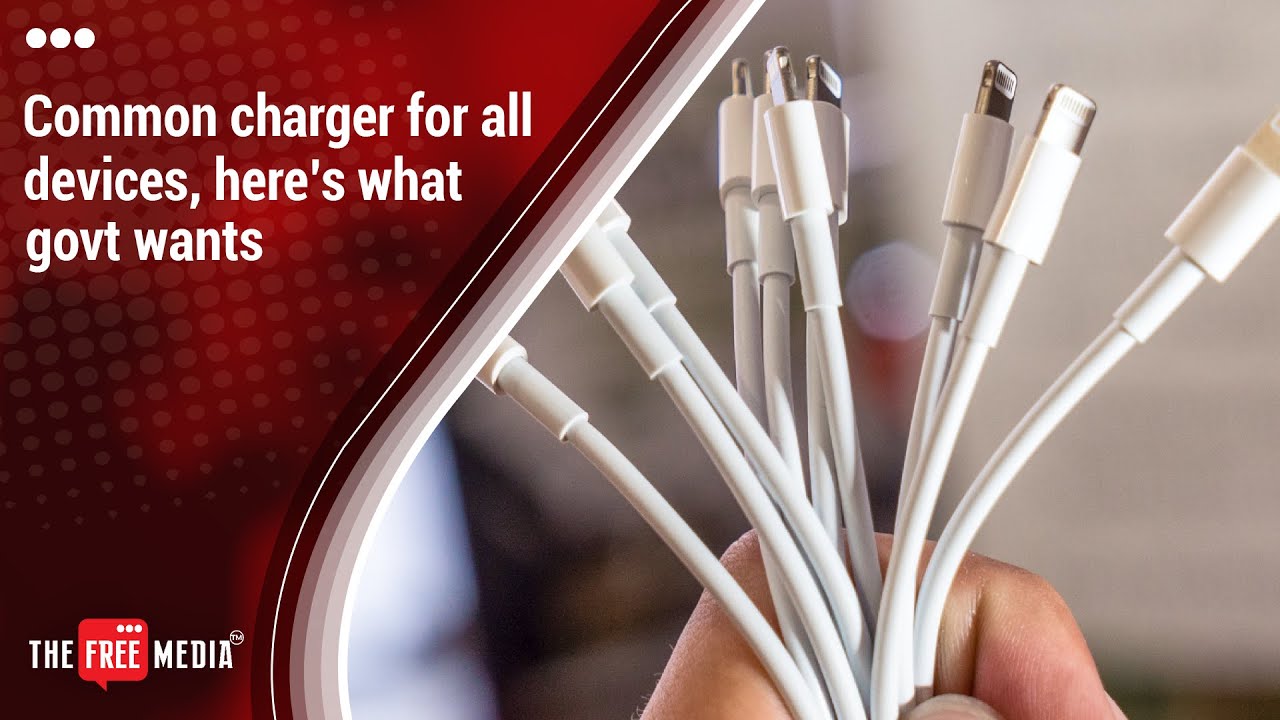 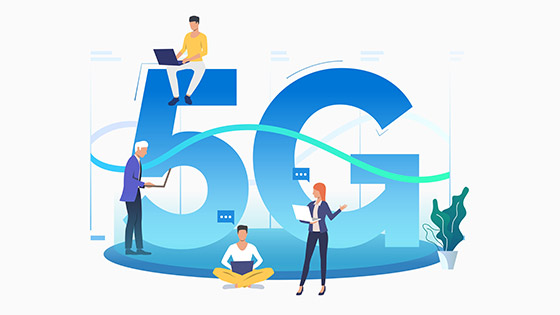